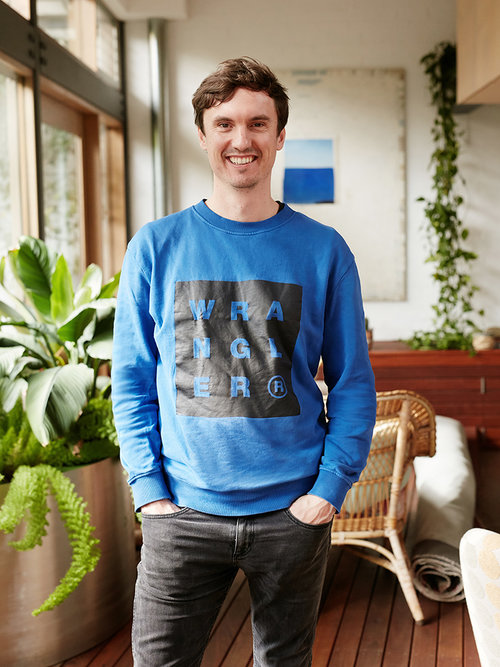 Kris used to live in Indonesia when he was a kid. His first memories of taking a photo was during a tropical downpour with his mum’s Pentax SP1000 when he was 5. The shot probably wasn’t very good but at least he gave it a crack.

Thankfully, he’s improved since then, and shoots for clients such as ANZ, Telstra, Loreal, AGL and Australia Post. As well as this he’s working towards his next solo exhibition.

He’s known for his ability to empathise with his subjects, nail any lighting situation and his easy going nature on set.